Founded in 2004, SmoothStar is the number one surf trainer of choice for hundreds of thousands of surfers and surf coaches worldwide. Developed by experienced surfers, we are dedicated to the development and improvement of surfers from beginner to advanced, through to the highest level of professional surfing. We are passionate about developing innovative products to help surfers perfect their skills out of the water so they become better in the water. 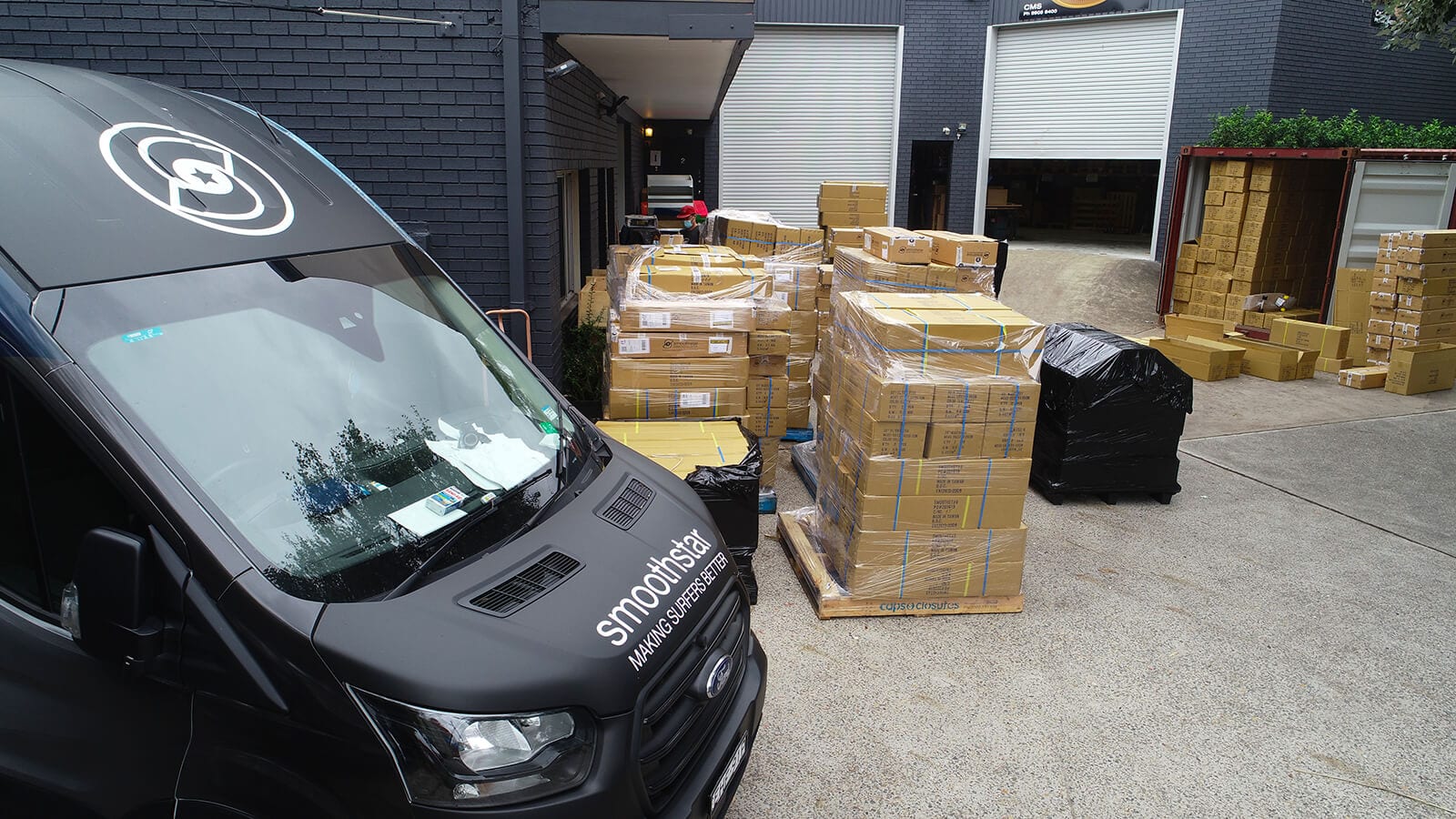 SmoothStar continues to set the standard in the surf training industry. Designed and tested in Sydney, Australia, for surf simulation and engineered in Japan for precision, we were one of the first companies in the world to develop the revolutionary ‘Thruster’. This unique spring-loaded turning mechanism is what gives our surf trainers that ‘just like surfing’ feeling.

SmoothStar is the number one surf trainer for surf coaches worldwide. It was the first surf trainer to be used in a high performance surfing centre now famously known as HPC, with surf coach Sasha Stocker who at the time, was Australia’s National Surf Coach. Trusted by surfers and young grommets who later became professional surfers and even world champions like Tyler Wright and Owen Wright, Laura Enever and Sally Fitzgibbons, SmoothStar remains the surf trainer of choice for beginner to elite surfers worldwide.

SmoothStar has a global distribution network. We are continually expanding into new territories and regions.

APPLY TO BE A SMOOTHSTAR...

This website uses cookies to improve your experience while you navigate through the website. Out of these, the cookies that are categorized as necessary are stored on your browser as they are essential for the working of basic functionalities of the website. We also use third-party cookies that help us analyze and understand how you use this website. These cookies will be stored in your browser only with your consent. You also have the option to opt-out of these cookies. But opting out of some of these cookies may affect your browsing experience.
Necessary Siempre activado
Necessary cookies are absolutely essential for the website to function properly. This category only includes cookies that ensures basic functionalities and security features of the website. These cookies do not store any personal information.
Non-necessary
Any cookies that may not be particularly necessary for the website to function and is used specifically to collect user personal data via analytics, ads, other embedded contents are termed as non-necessary cookies. It is mandatory to procure user consent prior to running these cookies on your website.
GUARDAR Y ACEPTAR